Posted 7 months ago in Steamatic 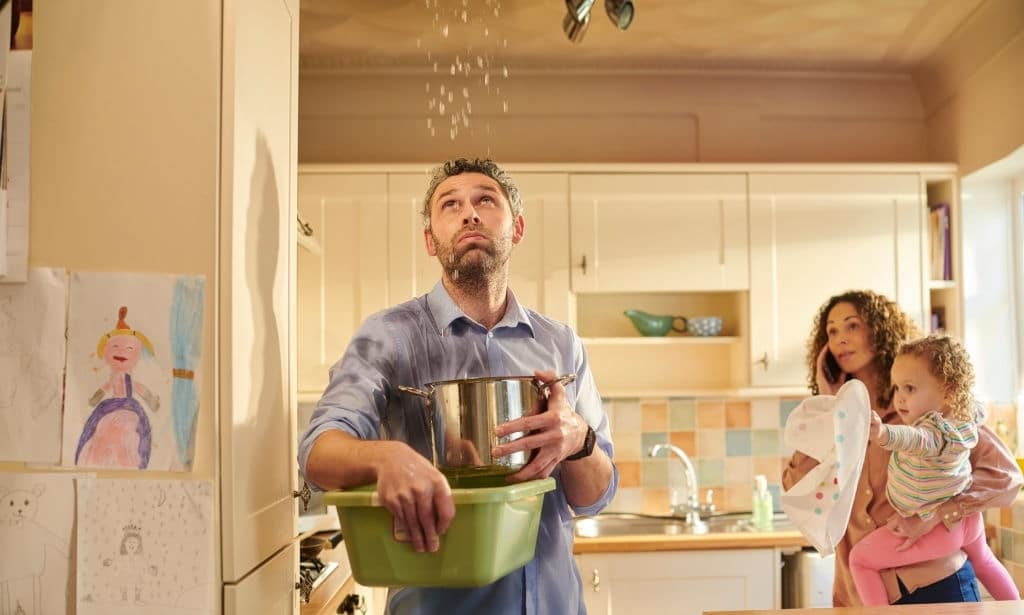 Steamatic was engaged by an Insurance Loss Adjuster to attend to a burst pipe in a high-rise Apartment Complex. The water inundation had caused major water damage to the carpet in the common areas throughout 18 levels and 20 residential apartments.

The discharged water from the burst pipe had caused water leaking from the ceiling throughout the affected building levels, causing water damage to the ceiling, carpet, and building structure.

The flood damage to the carpet was dried during the water damage restoration stage, followed by steam cleaning. After the carpet was steam cleaned successfully, it was returned to its pre-loss condition in the affected parts of the building.

On completion of the water damage restoration stage, we also conducted a comprehensive mould assessment review to eliminate any potential mould exposure symptoms and determine if any mould removal or the appointment of a mould specialist is required.

The final review by the mould specialist has also confirmed that the building has returned to its pre-loss condition and that professional mould removal is not a requirement any longer.