Posted 1 year ago in Mould Remediation 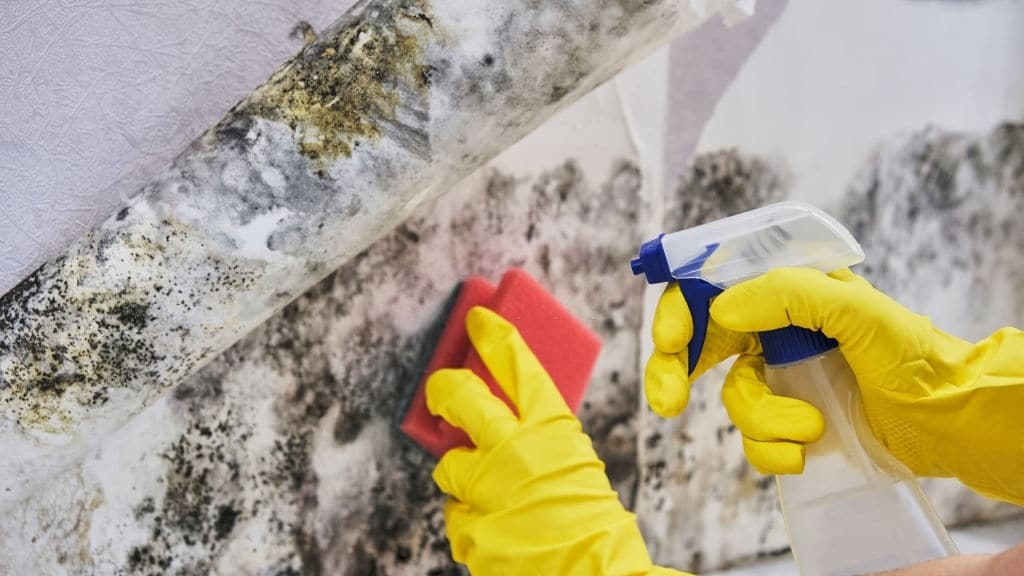 Extended exposure to high levels of moisture will lead to mould growing under coverings of floors, inside walls and in other areas where it is hard to reach. Some types of moulds aggravate damage to furnishings, destroy wood, and put the integrity of a structure at risk.

If there is a quick response to mould contamination, it will reduce the damage to the structure and reinstate a healthy environment. We at Steamatic proudly follow the strictest of industry protocols. We use advanced products, state-of-the-art procedures, and the latest equipment to assure the highest levels of mould remediation and safeguard the property and contents of our clients. Steamatic follows the New York City Department of Health and Mental Hygiene Guidelines for Assessment and Remediation of Fungi in Indoor Environments and the IICRC Standard for professional mould remediation -S520

During mould remediation, if mould is discovered, after confirmation that it is a result of water damage (proximate cause), the following steps have to be adhered to:

There must be a cessation of work, and the MIP’s (materially interested parties) have to be appraised of the microbial growth so that authorization can be received to initiate professional mould removal depending on the amount of mould discovered.

These preliminaries settled, he did not care to put off any longer the execution of his design, urged on to it by the thought of all the world was losing by his delay, seeing what wrongs he intended to right, grievances to redress, injustices to repair, abuses to remove, and duties to discharge.

1. If there is a need for assessment by an independent Indoor Environmental Professional (based upon the standards elucidated above) and there is an establishment of a remediation protocol, Steamatic will go ahead and follow the provided scope of work.

2. If there is no requirement for an IEP for the scope of work, Steamatic will initiate mould removal from the affected areas by adhering to the industry standards and guidelines for best practices.

N.B. Usage of particulate meters for clearance is not seen as an appropriate practice of testing for the clearances of mould remediation. If Post Remediation Clearance Verification (PRV) is not achieved, Steamatic takes the responsibility of re-cleaning and re-assessing the area.

Insured Covered Event or not?
In areas where water damage is not the cause of mould exposure symptoms, Steamatic will notify the findings to responsible party and take advice and direction on further procedure. If the responsible parties instruct Steamatic that they need the areas to be remediated, Steamatic can/will contract with them for remediation of the area as a separate contract apart from the water damage.

Getting Cars And Parts Clean Is a Messy Affair, But It Doesn’t Have To Be!