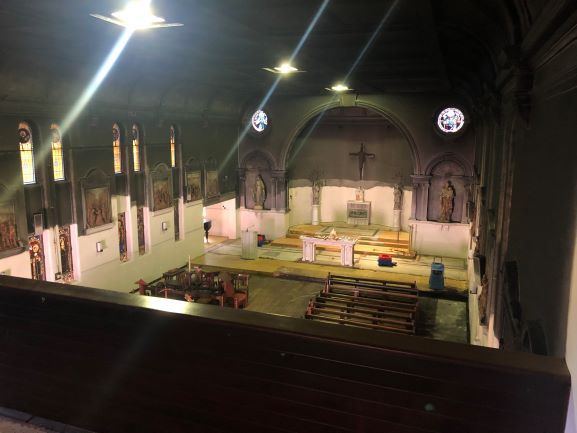 An arson attack occurred in the chapel during the early hours of a Saturday morning in November 2018. Firefighting efforts contained the fire and minimized the thermal damage; however, extensive smoke and debris damage was caused. Physical damage occurred to the structure in the form of soot, contents including the marble alter, font and sculptures, painted statues, the 14 painted 3-dimensional stations of the cross, a 1923 grand piano and original pipe organ were also heavily affected with soot contamination. Unfortunately, some pews were non-restorable along with the carpet which covered most of the chapel’s floor.

The biggest challenge was the shear size of the affected space and limited access ways.

Due to the limited access ways, portable scaffolding was erected to reach the 9m high ceiling and walls. Fixed scaffolding was required to safely access the ceiling above the second-floor gallery and within the dome of the Apse. This enabled the technicians to safely and thoroughly wet wash the walls and ceiling in preparation for final painting.

Tackling the stations of the cross and statues proved somewhat problematic. The initial concept of applying latex and simply peeling the soot off was found not to be the correct approach in simple tests. It was decided to employ the talents of Precision Laser Cleaning, this produced results much better than anticipated. When the stations of the cross were laser cleaned, it revealed long forgotten colours within the painted plaster work. With each finished station, a vibrant scene with more 3-dimensional depth became evident after the laser cleaning.  See PLC in action: Precision Laser Cleaning

The grand piano turned out to be a 1923 Bechstein Grand piano requiring external specialist attention. This was outsourced to a specialist recommended by the local Bechstein agent.

The pipe organ work was also outsourced to, what to turned out to be, the original company who installed the actual organ. 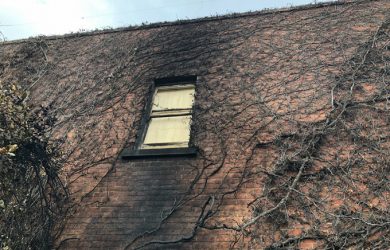 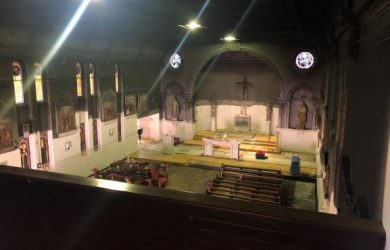 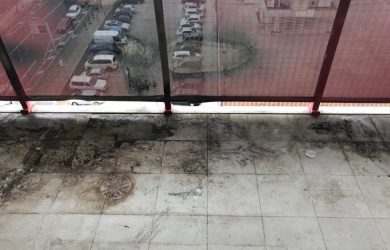 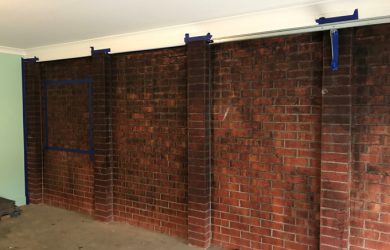 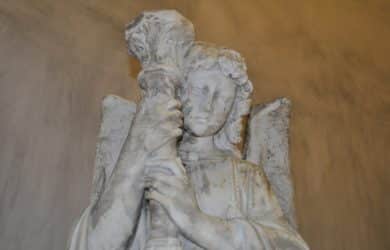