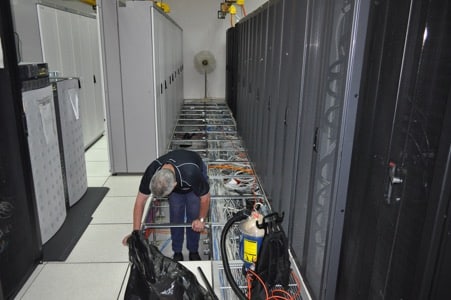 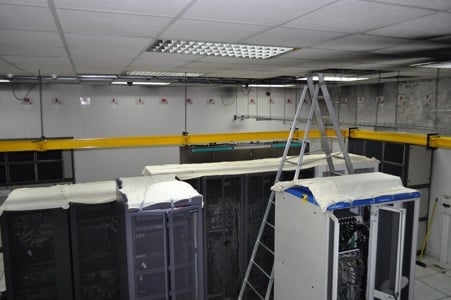 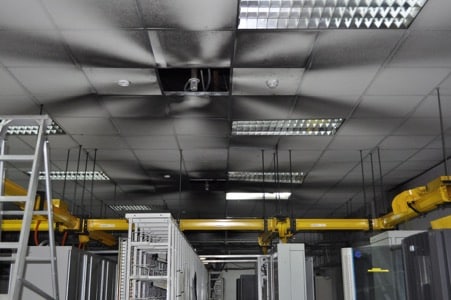 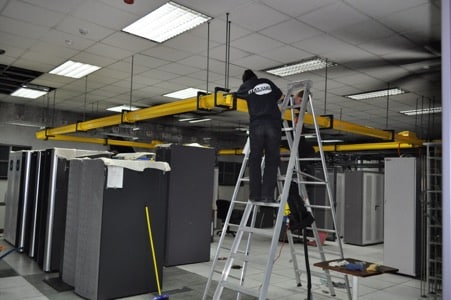 The impact related fire occurred in the battery room within the MSC building. Whilst the thermal damage was contained to areas adjoining the seat of the fire, the resultant smoke and soot contamination was extensive throughout the exchange.

To ensure telecommunications remained available in the country, all works would have to be completed without system downtime. 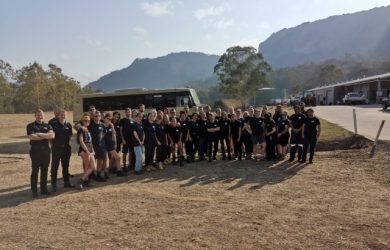 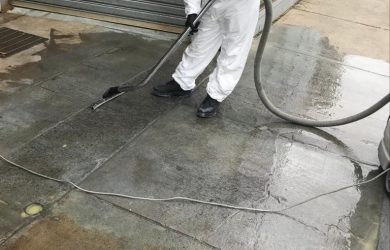 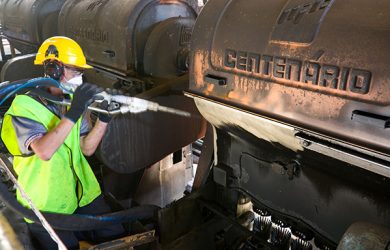 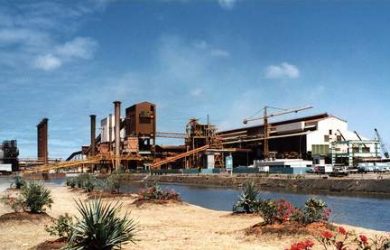 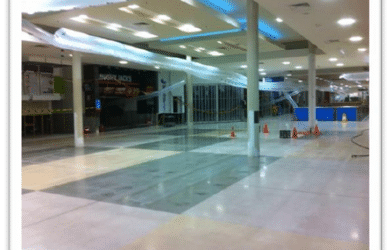 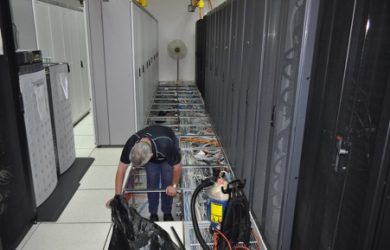