Posted 7 months ago in Steamatic

Steamatic was called to attend to a water damage ceiling at commercial property with accommodation apartments.

A burst pipe caused water leaking from ceiling which then, in turn, caused the ceiling to collapse.

Resulting damage were carpet water damage and mould remediation was required to the walls.

The apartment was 3 bedrooms and the whole apartment had was affected by the water damage.

Steamatic carried out water damage restoration which included structural drying and mould remediation and removal of the carpet. 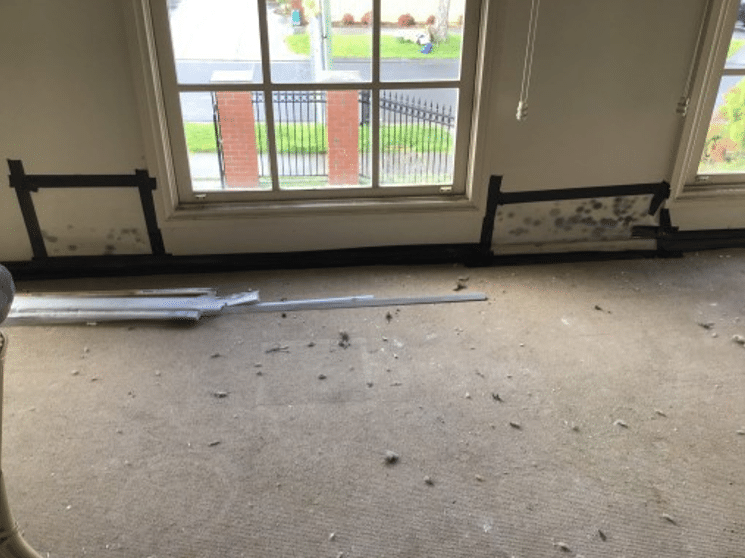 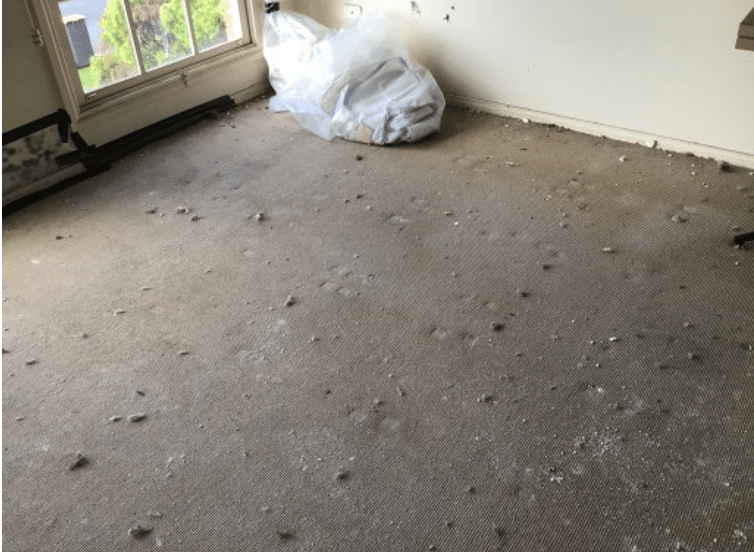 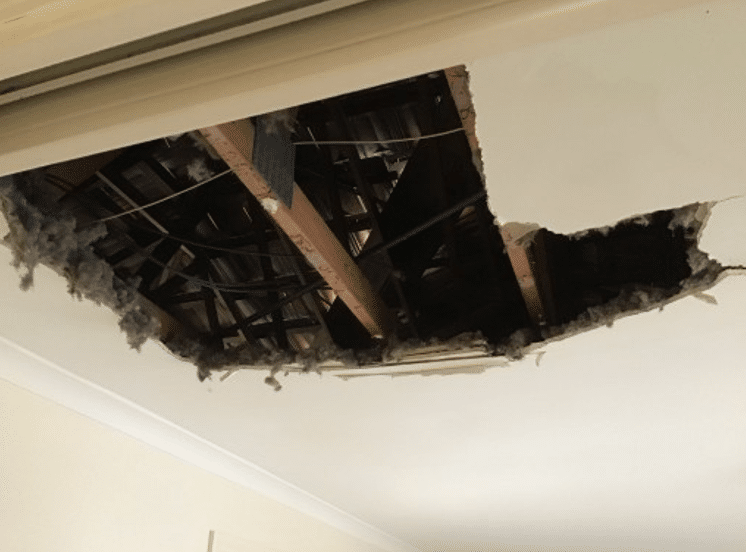