Upon attending the property, our staff removed the mould affected plaster ceiling, plaster walls and floating floor within the cavity and found that the concrete slab had an elevated moisture content.

We then contacted the Insurance Assessor regarding the elevated moisture content of the concrete slab and obtained approval to remove additional floating floor in the lounge room and kitchen to dry the concrete slab.

When removing the additional floating floor, we found that the moisture content of the concrete was still elevated. We were unable to find an area of concrete that we would consider a dry standard.

It was then decided to test the moisture content of the concrete in the rooms at the opposite end of the property hoping to obtain a dry standard.

When lifting the carpet in the master bedroom and bedroom 2 there was no visible mould or water damage to the carpet, underlay or smooth edge. Technicians tested the concrete and noted the same moisture readings as the lounge room and kitchen.

At this stage, we were unable to determine the cause of the high moisture readings to the concrete.  A few possibilities were: water runoff from the surrounding land, the concrete is high grade or high density or there is no plastic moisture barrier underneath the slab causing rising damp.

We contacted the builder and confirmed that the concrete had a plastic moisture barrier underneath to eliminate rising damp and the concrete is standard grade, M20 to M25.

Further investigation confirmed that appropriate drainage had been installed surrounding the property to eliminate water damage from the surrounding land.

The concrete testing specialist completed core drilling and humidity testing in different locations throughout the home. They concluded that the concrete had humidity readings up to 90%.

The concrete testing specialist noted a PVC pipe in the cavity backing on to the pantry may have had water run down the outside of the PVC pipe penetrating the foam insulation between the PVC pipe and concrete slab.

If this pipe penetrates through the full thickness of the slab, (assumed) then the presence of a water barrier (such as plastic sheeting under the slab (confirmed by the builder) could cause water migration under the slab and reaching the surface in some locations (such as the bedrooms) which are at the extremities of the home. 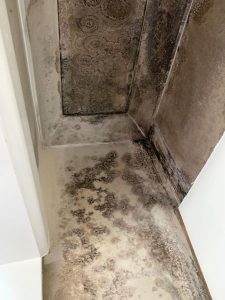 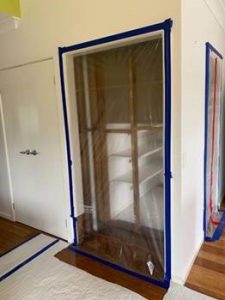 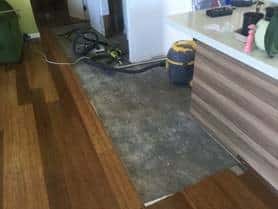 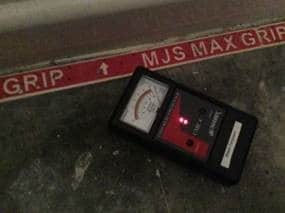 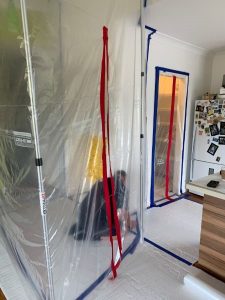 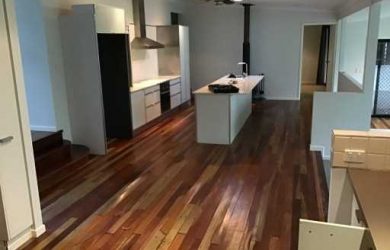 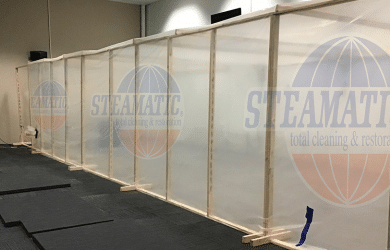 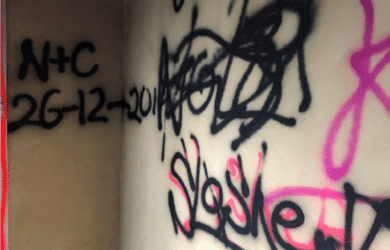 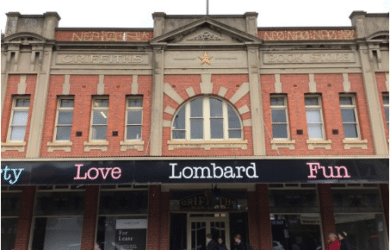 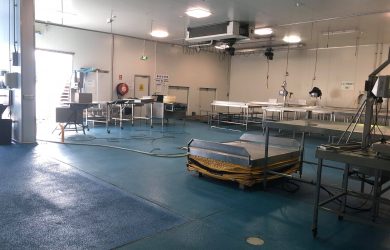 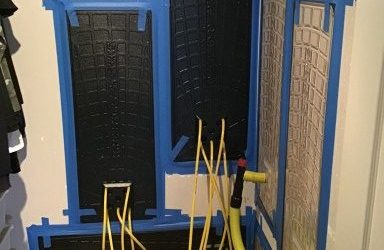 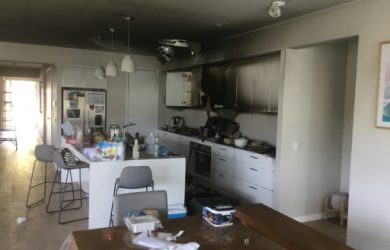 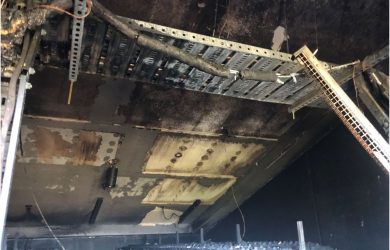 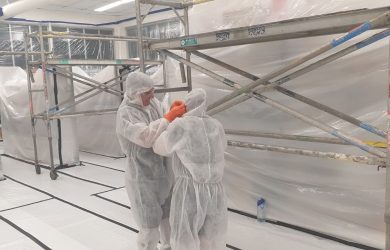 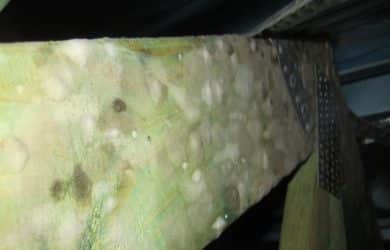 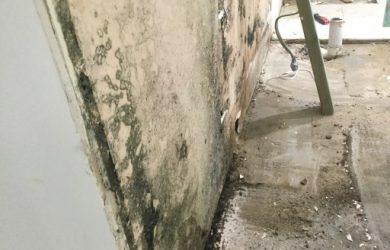